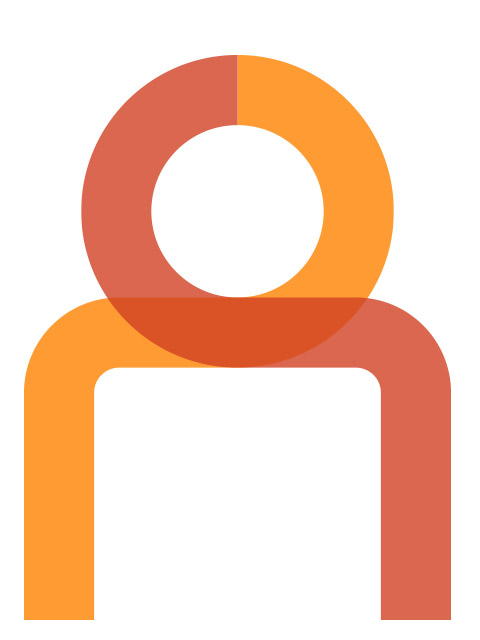 Otto F. Kernberg, MD, FAPA, is Director of the Personality Disorders Institute at The NewYork-Presbyterian Hospital, Westchester Division and Professor of Psychiatry at the Weill Cornell Medical College.

Dr. Kernberg is Past-President of the International Psychoanalytic Association. He is also Training and Supervising Analyst of the Columbia University Center for Psychoanalytic Training and Research. In the past, Dr. Kernberg served as Director of the C.F. Menninger Memorial Hospital, Supervising and Training Analyst of the Topeka Institute for Psychoanalysis, and Director of the Psychotherapy Research Project of the Menninger Foundation. Later, he was Director of the General Clinical Service of the New York State Psychiatric Institute, and Professor of Clinical Psychiatry at the College of Physicians and Surgeons of Columbia University. From 1976 to 1995 he was Associate Chairman and Medical Director of The New York Hospital Cornell Medical Center, Westchester Division. Dr. Kernberg was the Book Editor of the Journal of the American Psychoanalytic Association from 1977-1993. He has received numerous awards for his excellence in Psychiatry (see "Awards" section.) He is also the author of 12 books and co-author of 11 others (refer to the "Publications" section.)